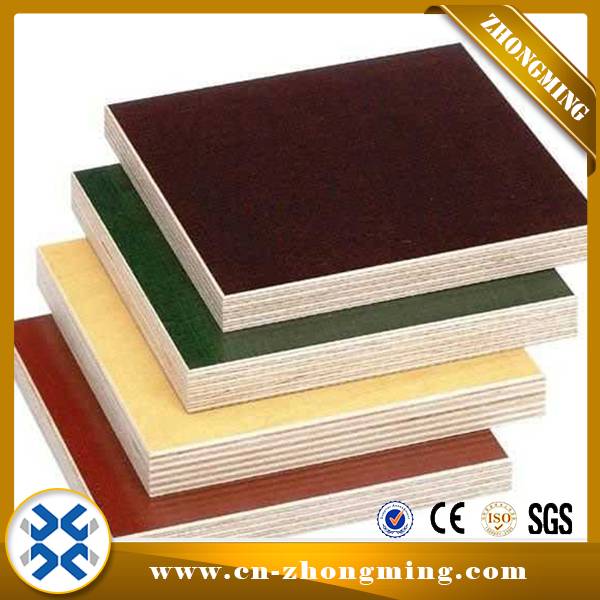 
Send email to us

Film faced plywood is the commonly / widely used Formwork . Surface film is paper impregnated with a glue/resin . Film faced Formwork plywood have improved resistance to abrasion, moisture penetration, chemicals, insects and fungi. They have a smooth hygienic, easy to clean surface. Usually, the color of film is dark brown (120 g/m2) and black (240 g/m2) . But other colors such as green, yellow or transparent are also available . Heavier films than usual are available, too .

All kinds of Formwork plywood are edge sealed by painting to minimize moisture/water penetration during usage . 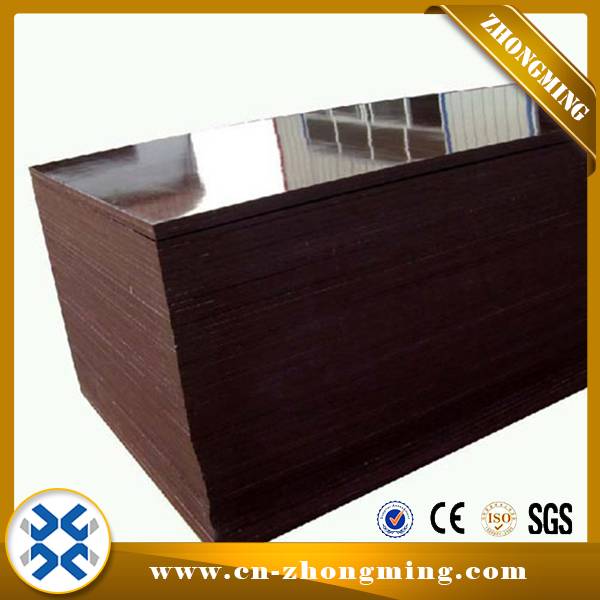 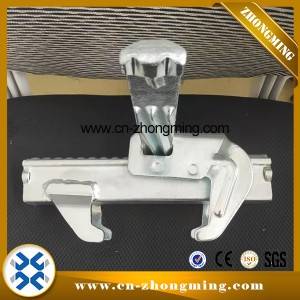 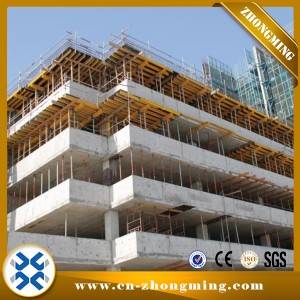 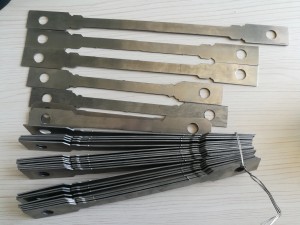 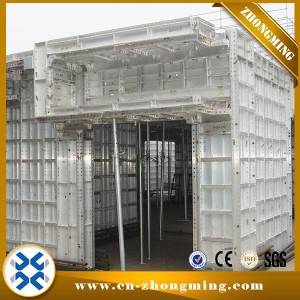 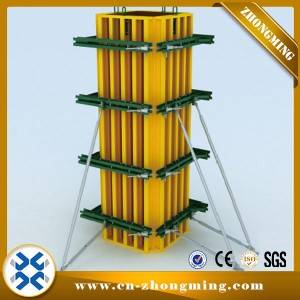 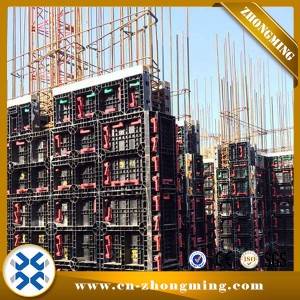